“During the last five centuries while our people have withstood suffering – enormous sufferings – our corn has allowed us to survive. Now our corn is suffering and we must give back to the corn what it has given us…we must help the corn withstand its suffering from the transgenic infections brought on by the greed of the transnational corporations and the bad governments. That way corn, and the people of the corn, will both be able to survive together.” – Tzotzil Maya Elder, Chiapas, Mexico 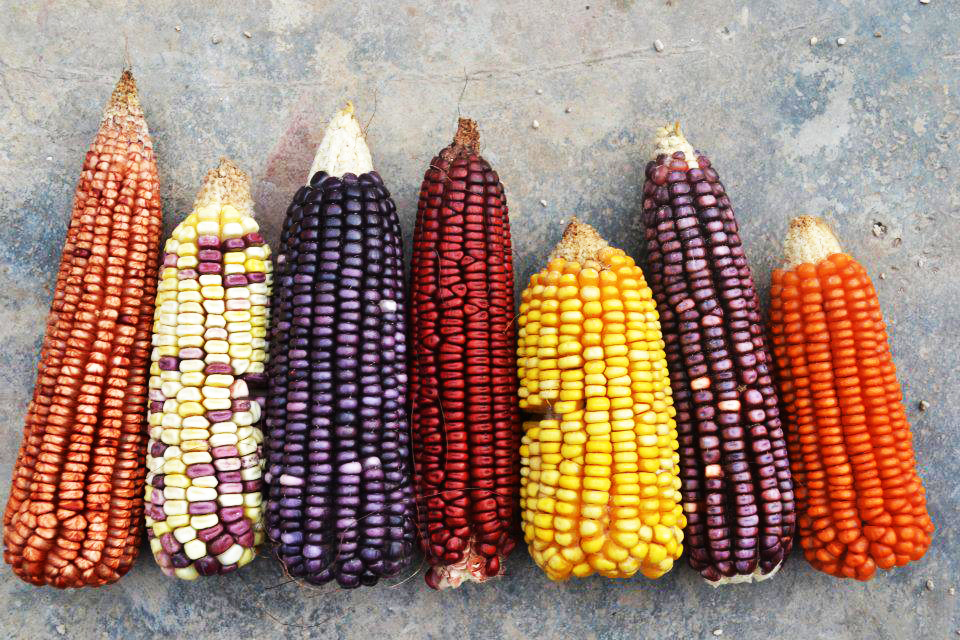 Mother Seeds in Resistance began as a community-based effort to protect and save native corn of indigenous Mayan peoples of Chiapas. Today indigenous corns in Mexico are becoming contaminated by genetically-engineered corn. The magnitude of this crisis for indigenous people is hard to explain to outsiders. Read this article for more information on the potential threats to our planet and to our health associated with gmo contamination.

Almost two decades ago, Schools for Chiapas started working with Zapatista communities to identify and eradicate GMO contamination – a first for the world. In this original iteration of Mother Seeds, Schools for Chiapas purchased GMO test kits and provided training to implement a statewide program to protect and preserve Mayan heritage corn. 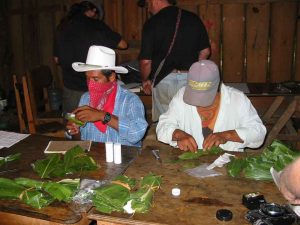 In the spirit of farmers everywhere, the Zapatistas donated their corn seed  to interested growers globally to build sanctuaries of goodwill and of GMO-free Zapatista corn.  In this sense, Mother Seeds in Resistance, became a living library of Zapatista maíz criollo.

Now nearly twenty years later, Schools for Chiapas is collaborating on a new phase of Mother Seeds in Resistance that promises to place diverse seeds, cuttings and grafted trees into the hands of Zapatista communities for propagation and experimention in climate resiliency, traditional health initiatives and food sovereignty!

In the U.S. you can still order second and third generation Zapatista corn that has been grown in the U.S.; in exchange, we ask that you donate the price of one GMO test kit ($7.00) to help support the ongoing resistance to GMO contaminations. Order your GE-free Zapatista corn today!