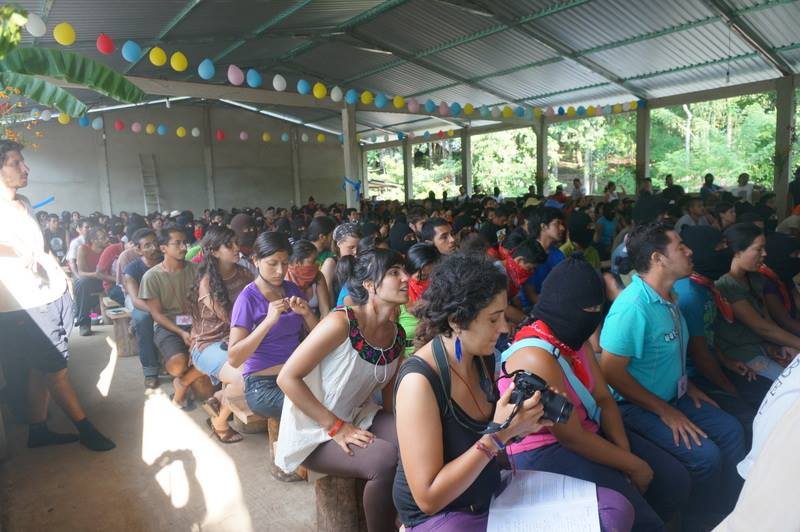 A very insightful review by Richard Stahler-Sholk Thomas Olesen’s book International Zapatismo: The Construction of Solidarity in the Age of Globalization. “In examining a wider Zapatismo beyond original Zapatistas”–writes Richard–“Olesen argues that the EZLN emerged as an accidental ‘node of special influence’ in the movement partly because the 1994 rebellion dovetailed with the start of a new cycle of global protest, also famously represented by the 1999 Seattle anti-WTO protest.” So the study of ‘international Zapatismo’ tells us at least as much about globalization as it does about Zapatismo.