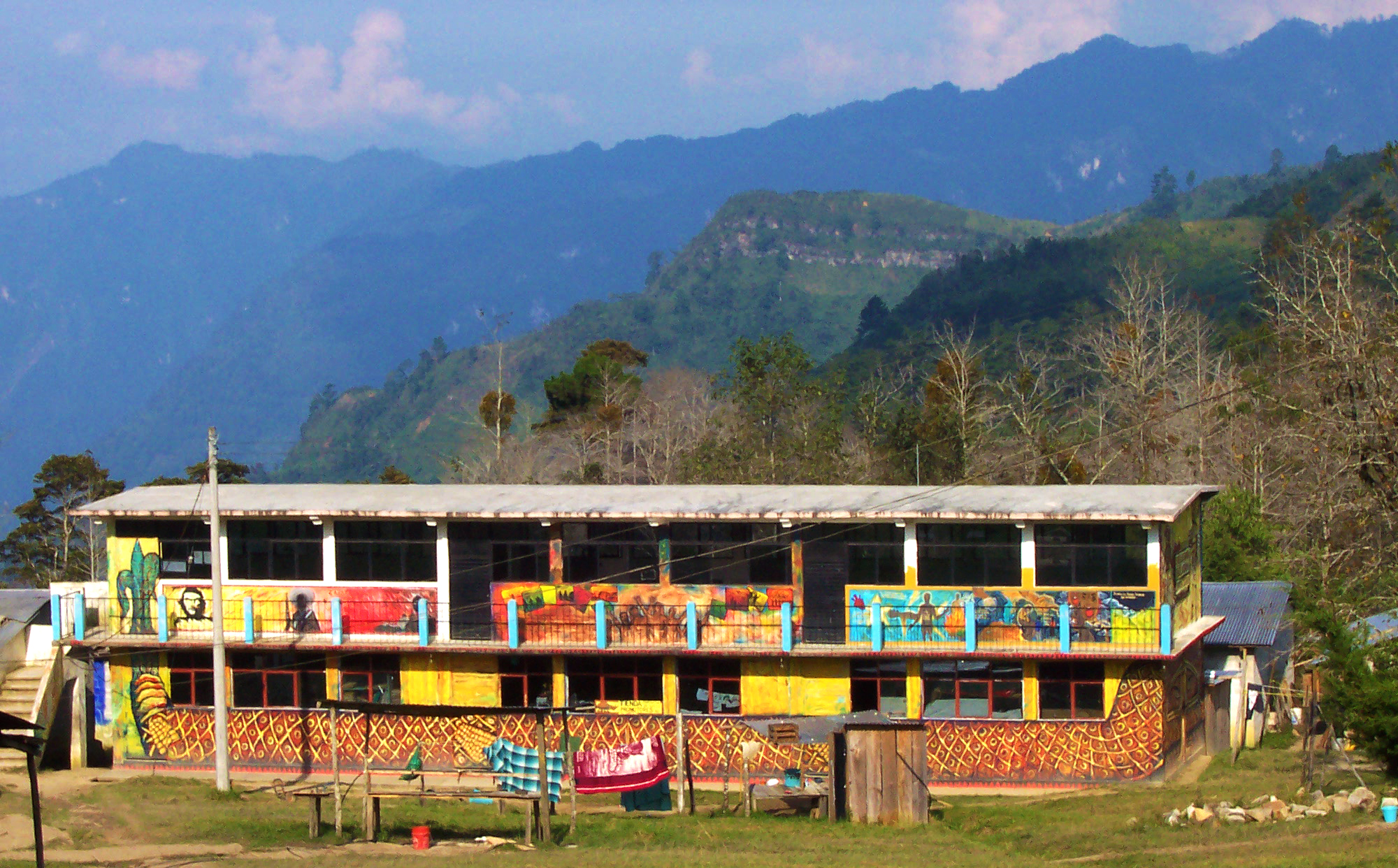 This article draws from a number of ideas in Henry A. Giroux’s newest book, Neoliberalism’s War on Higher Education.

As universities turn toward corporate management models, they increasingly use and exploit cheap faculty labor while expanding the ranks of their managerial class. Modeled after a savage neoliberal value system in which wealth and power are redistributed upward, a market-oriented class of managers has largely taken over the governing structures of most institutions of higher education in the United States.