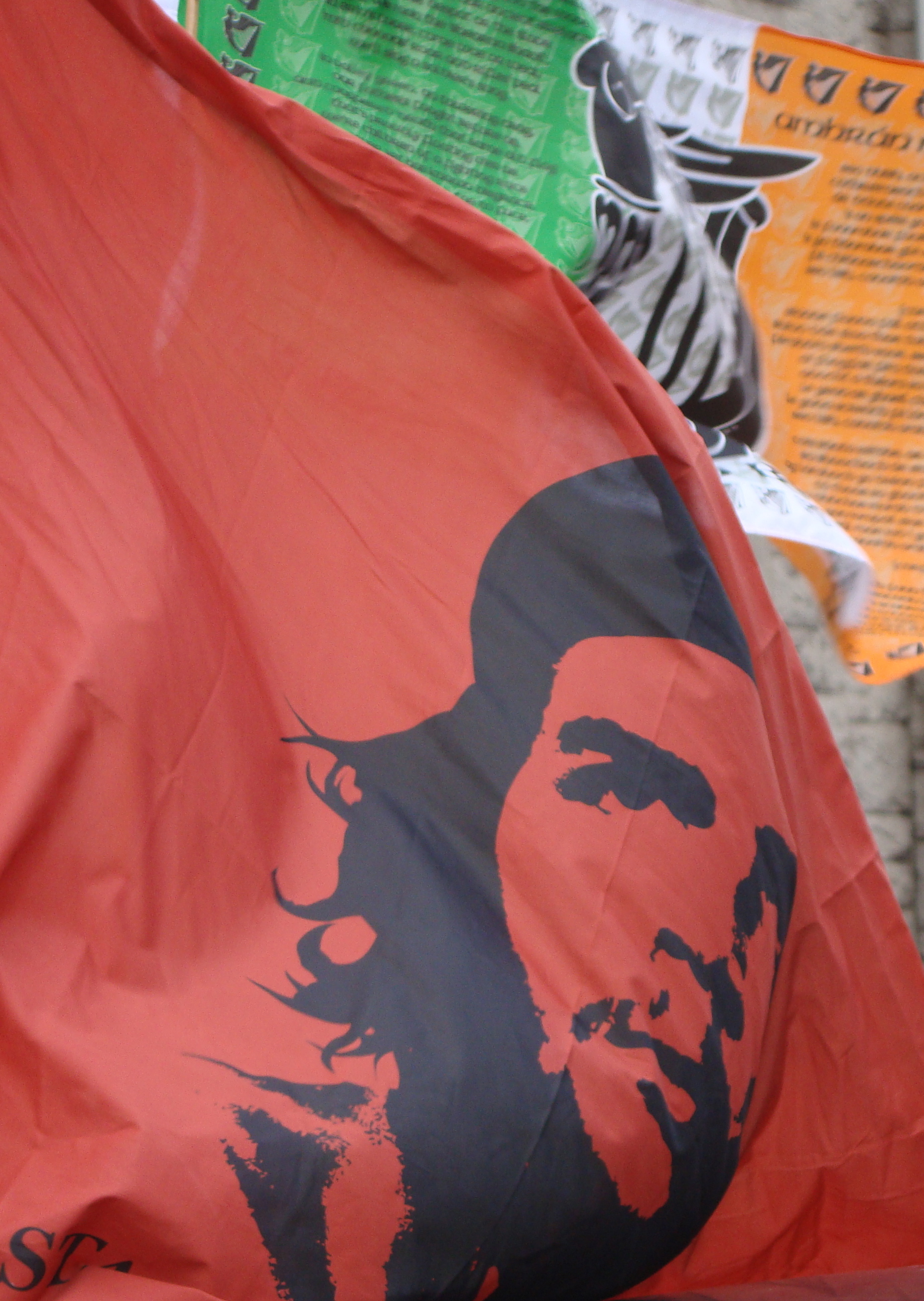 This is the third in a series of three lessons Occupied on Mayan Time. By the end of the series, learners will be able to connect the global Occupy Movements of today back to Zapatismo, and further back to the Mayan society that underlies each of them. Links will be made between these social movements and cultures in areas such as leaderless convocation groups, non-violent protest, horizontal forms of organization, a ban on alcohol, citizen assemblies, the decision-making process, direct democracy, citizen involvement, no political party affiliation etc.  It is hoped that a broader understanding of Chiapas and what it actually represents today will follow from this lesson.

Objectives: This series aims to:

a) introduce learners to Mayan culture, specifically the Mayan notion of time and their organization of society.

b) introduce learners to Zapatismo and the Chiapaneco poet Óscar Oliva,

c) introduce students to the 15M and Occupy Movements that began in Europe in 2011, and to show the links between how the 15M and Occupy function and how the Caracoles function, and how both are heavily influenced by Mayan society.

This final lesson is based around an hour-long documentary on the birth and growth of the 15M Movement that began in Madrid on May 15th, 2011 and flourished worldwide to become what today is known as the Occupy Movement.

See also “What is Zapatista Autonomy?”

Mayan Culture and Society (Lesson One in the series)

Oscar Oliva and Zapatismo (Lesson Two in the series)