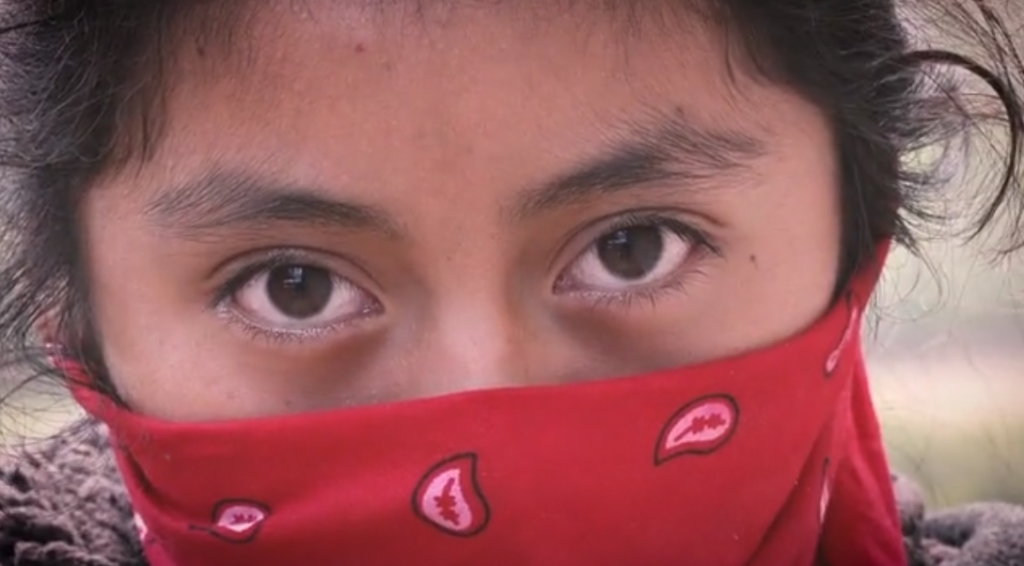 The support bases of the EZLN in Nuevo San Gregorio showed us that resistance is not for a day or a year. It is a way of living life. It is not a struggle to obtain something material, or to obtain personal or collective advantages. Even less for immediate results. The struggle is to continue being peoples who are different from hegemonic capitalism. And for dignity. 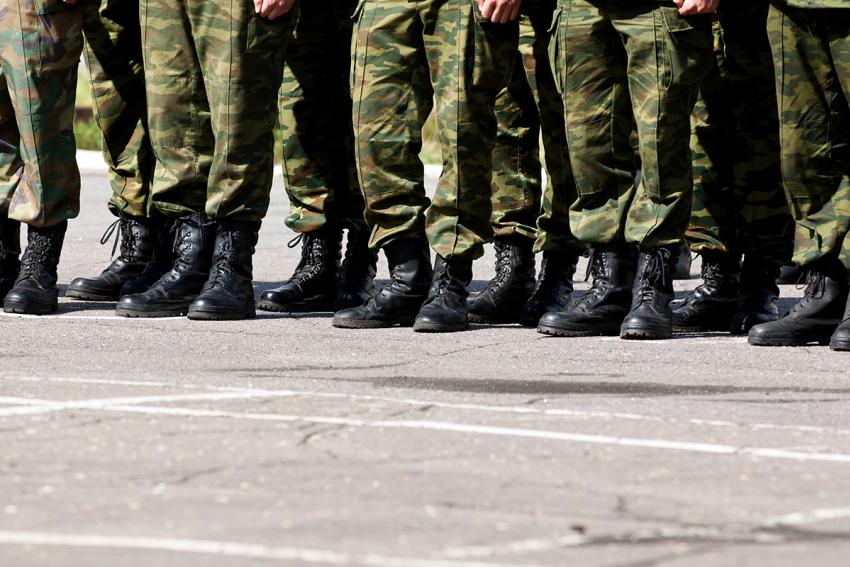 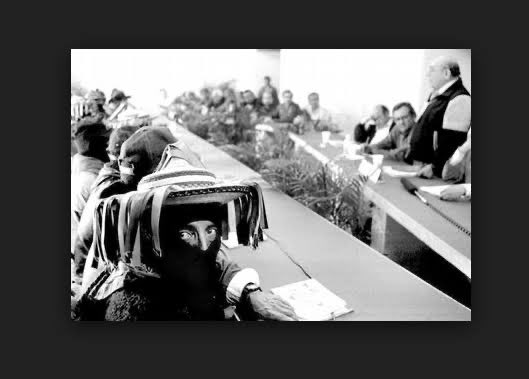 “Despite the fact that 25 years have passed since they were signed, the San Andres Accords maintain are very much relevant today. They have been and are part of the blood that runs through the veins of indigenous insubordination.” 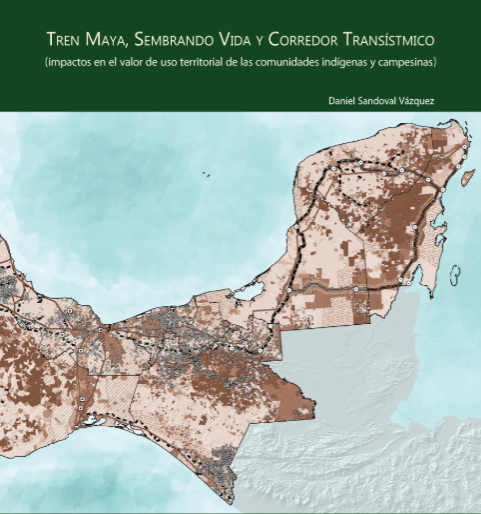 CECCAM director Ana de Ita takes a community-eye view of the AMLO’s star program for reducing poverty in the country. 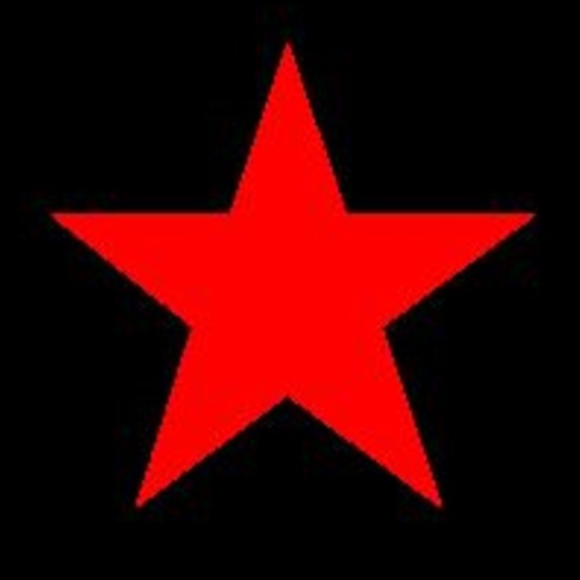