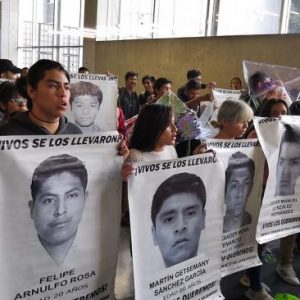 Tomorrow, September 26th, 2022 marks the 8-year anniversary of the barbaric mass-disappeance and murder of 43 normalistas (student teachers) who were traveling to Mexico City from their school in Iguala, Guerrero. Though the crime was dismissed by the previous administration as a tragic incident perpetrated by the drug gang, Guerreros Unidos, just over a month ago, the Commission for Truth and Access to Justice published a report indicating that the whole event was a “crime of the state.” 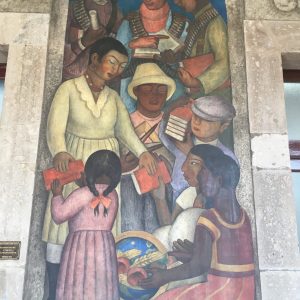 Whitewashing the past, de-radicalizing it, polishing the sharpest edges of its emancipatory episodes has been a recurrent obsession of our modernizing elites. But, despite the endless repression agains rural normal schools and their students, as Luis Hernández Navarro points out, they are not going away. 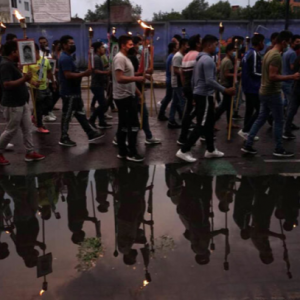 An interview with one normalista who lived through last week’s brutal repression by state forces tells the story of the repression, the abuse and why they struggle. 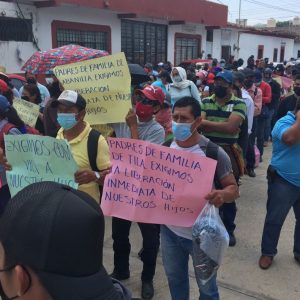 In the wake of the violent detention of 95 students of Mactumactzá, Tanalis Padilla provides this excellent 3-minute history of the legacy and struggle of the Rural Normal Schools in Mexico. 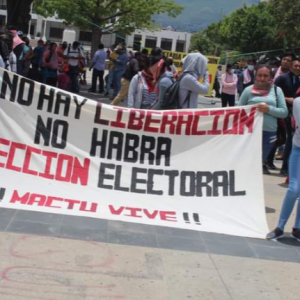 Judge grants conditional release of 74 female normalistas, but witha trial pending, a means by which ongoing persecution of the students can continue.