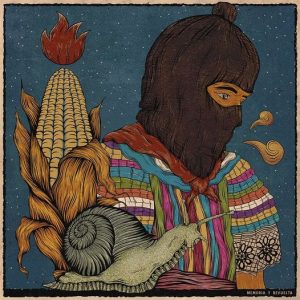 We are witnessing an exercise of political imagination, of creative resistance, of autonomy, of ruling by obeying. A process that is not exempt from contradictions, but one that does not stop betting on the construction of an alternative beyond capitalism. Long live the caracoles. 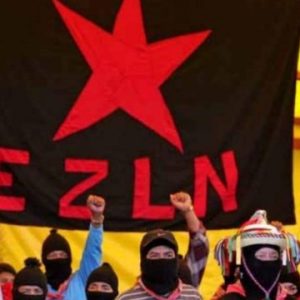 by Magdalena Gómez The 9th of August, 2003, in Oventic, Chiapas, the Zapatista Army of National Liberation (EZLN) announced the creation of the Caracoles and the Good Government Councils, replacing the Zapatista Autonomous Rebel Municipalities (MARZ), whose functions would continue. An genuine second level of mediation and conflict resolution was proposed through the Juntas to […] 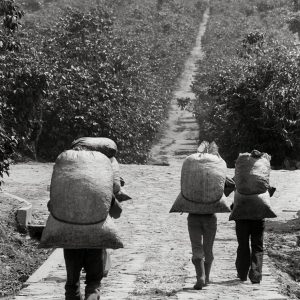 The story told by the image is far from anecdotal. That past is still present. It is etched in the skin and memories of those who suffered it, but also in their children and grandchildren.
With its memory fixed on the hell of what life was like on the plantations, the Lacandon Commune has brought up several generations of indigenous rebels. 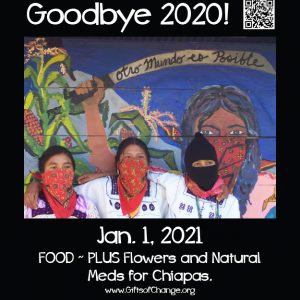 It was 27 years ago today when a ragtag army of poorly-armed Mayan peasants — wearing their signature red masks and giving land to those who needed it — first shouted the famous Zapatista slogan of “YA BASTA – Enough is enough!
All donations to support the struggle will be doubled untill the 6th!