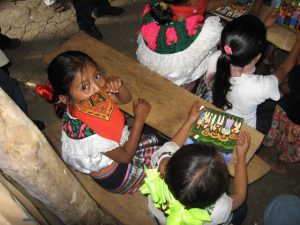 The answer to the second question is easy; an 8.2 magnitude earthquake just hit right off the cost of Chiapas!  We don’t yet know the full extent of the damages in the autonomous Mayan communities, but certainly repairs may be necessary in the next few weeks and months.

However the larger, and more complicated question, involves the importance of the autonomous, Mayan schools which continue to flourish throughout Zapatista territory in Chiapas, Mexico.

Schools for Chiapas / Esculeas para Chiapas participated in our first Zapatista school construction during the summer of 1997 in the highlands of Chiapas near the tiny Mayan community of Oventic; twenty years later during the (almost) fall of 2017 we are still struggling to raise money to buy building materials for the construction of new autonomous Mayan educational institutions throughout Chiapas, Mexico.

We’ve repeatedly seen how a small amount of money can make an enormous difference in the lives of Mayan children in Chiapas, Mexico.  And we’ve come to understand that our own liberation is tied up in the liberation of people everywhere.

Here’s a few realities to consider:

So far this year (2017) Schools for Chiapas has successfully funded the construction of two new autonomous Mayan elementary schools because of donations from people just like you.  These two new elementary schools are both under construction and will be open for classes in the fall.  However, a new generation of Mayan kids are in immediate need of additional autonomous, community-run schools and many Zapatista communities are prepared to launch new schools.

As always, a Zapatista school construction project involves significant contributions and sacrifice from the entire community.  The little money contributed for building materials is actually the smallest part of making real a new Zapatista school.

Consider for a moment what it takes to start an autonomous, Mayan school.

First and foremost, several community-based educators must be agreed upon, selected, and officially named during a public assembly of the entire community.  Although these educators always work without salary, the community must pledge themselves to providing housing, food, clothing, and teaching materials since Zapatistas accept no government or corporate funding of any kind.

In addition, the Mayan community must also agree to provide sufficient land for the school, the school playground, the school bathrooms, and the school garden.  Often the community also contributes land for the new educators to grow their own corn, beans, squash, and chiles… which is to say a traditional Mayan milpa.

Finally, once community members pledge to provide the skilled and unskilled labor necessary to actually construct a new community school; the community’s school request is ready to be considered and approved by regional education authorities as wells as the regional Zapatista civilian government known as the Good Government Board (JBG).

This is where people of conscience like yourself, and others with good hearts from everywhere on the planet, have the opportunity to participate in supporting Zapatista education!  So what say you?

Is there an extra $10 bill around that you could send today? Can you afford $5 every month this year?  Could you part with $100 at this critical moment; or do you have the means to give a little more? No matter what you give, we pledge that 100% of these funds will be donated directly to one of the Good Government Boards (JBG) to support reconstructions (or new constructions) of Zapatista educational institutions.

Thanks for reading this long note all the way to the end; and thank you for all you are doing to make the world a better place.

Go here to donate for repairs and new constructions at Zapatista schools in Chiapas, Mexico. donate/

Below find information for direct bank transfer donations to support immediate relief efforts on the Coast of Chiapas and Oaxaca. 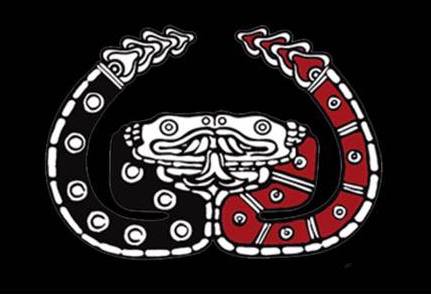 The National Indigenous Congress (CNI) of Mexico is cooperating with trusted individuals and organizations to raise funds and collect material aid for survivors of the earthquake which devastated coastal regions of Chiapas and Oaxaca.  The CNI has designated the following two bank accounts to receive funds:

To send support to earthquake survivors in Oaxaca you can transfer funds to BBVA Bancomer in the name of Lucila Bettina Cruz Velázquez.  Her Account Number is 1505468868 and the interbank code is 012617015054688682, Swift. BCMRMXMMPYM

To send support to earthquake survivors in Chiapas you can transfer funds to the account of the organization called : “Centro de Derechos Humanos Digna Ochoa”. That bank account number of 0859963 and an interbank code of 002135700608599636, Swift BNMXMXMM

The CNI appreciates that you inform them of the amount and destination of your donation at this email comunicacion@congresonacionalindigena.org. Thank you for your solidarity with the peoples of Oaxaca and Chiapas. 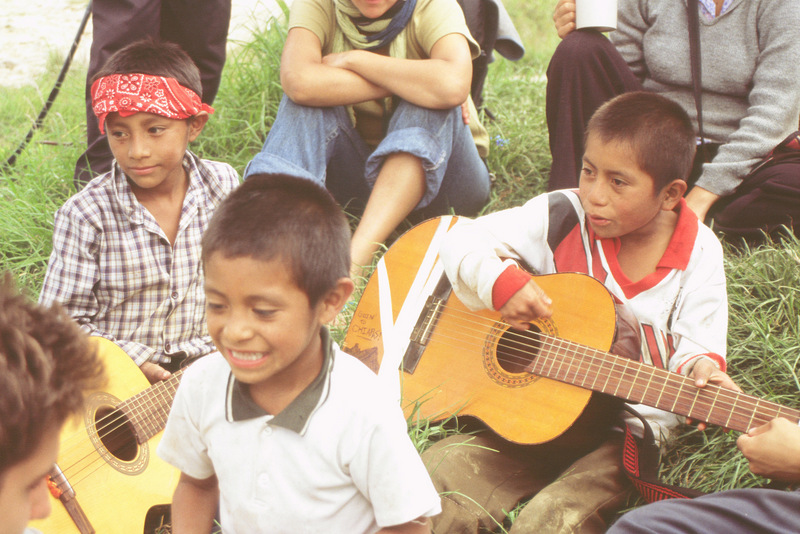 Music education is a central part of Zapatista education.