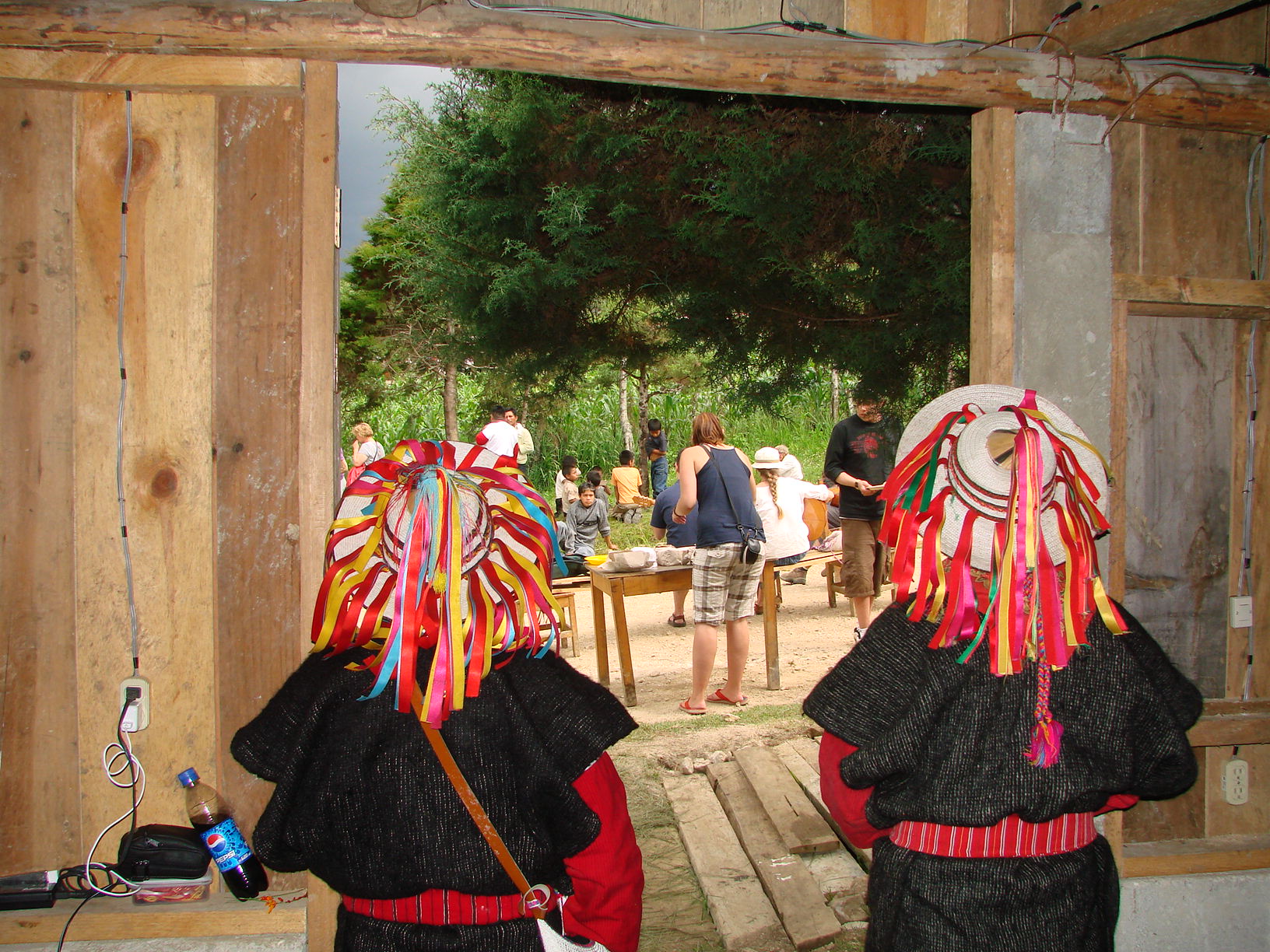 The San Andrés Accords are agreements reached between the Zapatista Army of National Liberation and the Mexican government, at that time headed by President Ernesto Zedillo. The accords were signed on February 16, 1996, in San Andrés Larráinzar, Chiapas, and granted autonomy, recognition, and rights to the indigenous population of Mexico. They were discussed and approved by representatives of all the indigenous communities of Mexico, and translated into ten indigenous languages. President Zedillo and the Institutional Revolutionary Party (PRI), however, ignored the agreements and instead increased military presence with the political support of the other main political parties.