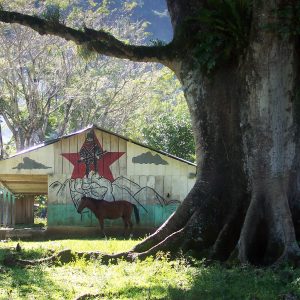 Jose Luis Solís López, a teacher in the Zapatista’s “Little School” (La Escuelita) was targeted and murdered, and at least 15 Zapatistas seriously injured, in an ambush by members of an anti-Zapatista organization known as CIOAC-H on Friday, May 2, 2014. The same attackers damaged or destroyed both the autonomous Mayan school and the local health clinic at the Zapatista caracol of La Realidad. 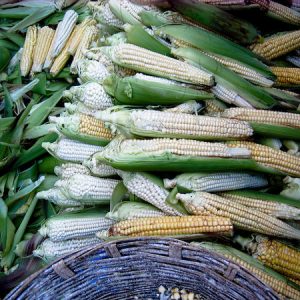 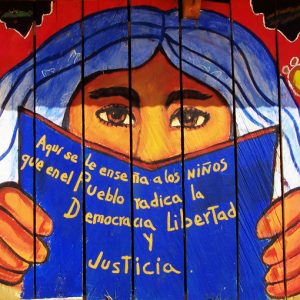