It’s the birthday of the Mexican revolutionary hero Emiliano Zapata and anniversary of the founding of the Zapatista civilian Good Government Boards. 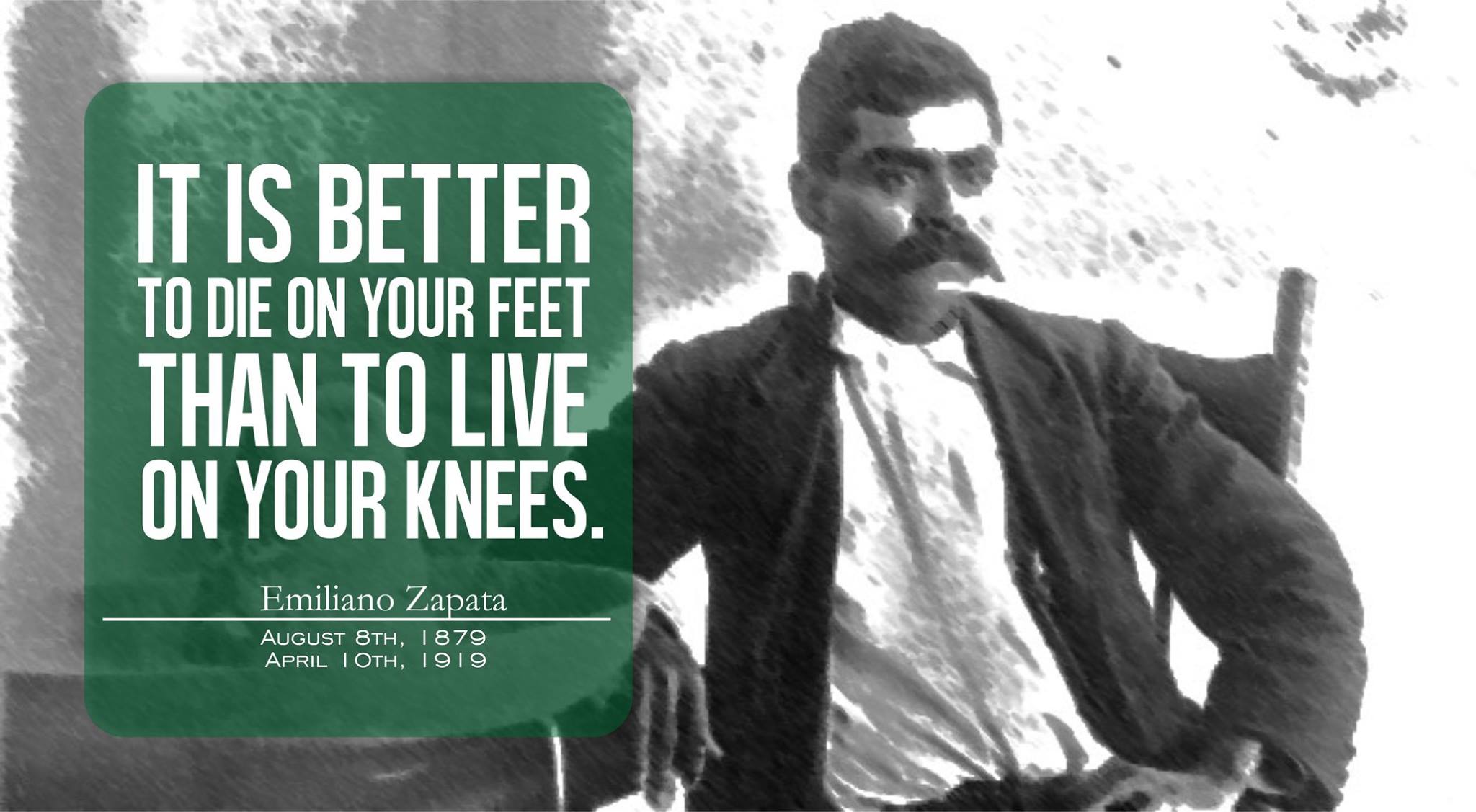 On August 8, 1879 Emiliano Zapata was born in Anenecuilco, in the Mexican state of Morelos, just south of Mexico City. Zapata was an advocate of fundamental land reform who lead a successful peasant army to become one of the most famous heroes of the Mexican Revolution. His central demand famously states “The land belongs to those who work it.”  In 1917, Zapata’s land reform was enshrined in a new Mexican constitution legalizing communal landholdings, called ejidos, and severely limiting the power of large landholders in Mexico.

Today, Zapata is a national hero throughout Mexico and in Chiapas the contemporary Zapatista movement considers Emiliano Zapata’s to be the moral leader of their uprising. Therefore, in August 2003 it was natural to launch their first civilian governments on Emiliano’s birth day. Called the Good Government Boards (Juntas de Buen Gobeirno), these five regional bodies assumed responsibility for governing Zapatista communities all across Chiapas including control over justice, education, health, policing, and economic matters. The Good Government Councils famously “lead by obeying,” maintaining close contact with the small farming communities which are the backbone of today’s Zapatistas. This historic moment over 10 years ago represents a critical shift for the Zapatistas away from military rule and towards civilian-controlled, indigenous self-government, forever changing the nature of their revolution.

Today, as in the days of Emiliano Zapata, the key to Zapatista autonomy is land. Land to live on, land to grow food on, and land to provide security for future growth. Yet in 1991, then president of Mexico Carlos Salinas de Gortari, at the insistence of the U.S. government, amended the Mexican constitution, opening up ejido land for sale and reviving the power of large landowners. Zapatistas still consider this to be the ultimate, and unconstitutional, betrayal of the ideals of the Mexican Revolution and the legacy of Zapata. So, when the modern Zapatista movement emerged in 1994, one of the first things the EZLN did was occupy and reclaim land for dispossessed indigenous communities in Chiapas, not unlike what Zapata’s Liberation Army of the South did during the 1910s in the state of Morelos. 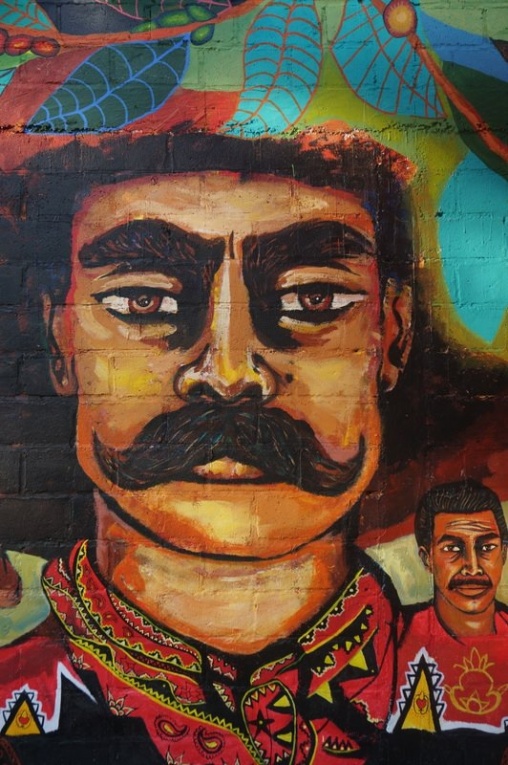 More about the Good Government Councils and Zapatista autonomy: