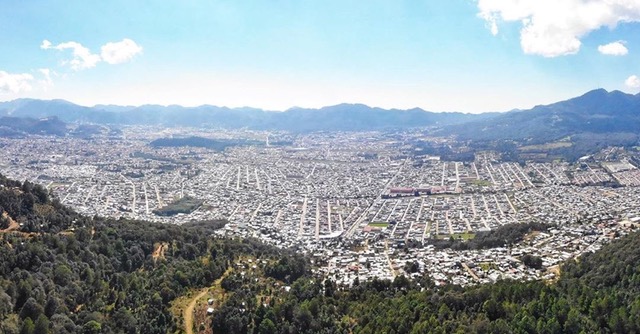 When discussing the increased violence in Chiapas, it’s helpful to remember that there is a neoliberal effort underway to bring indigenous peoples in southeast Mexico into the capitalist marketplace. The vehicle for bringing this about is a massive infrastructure development plan, originally named the Plan Puebla-Panama and then re-named the Mesoamerica Project.