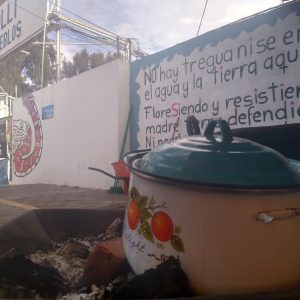 The Zapatista assertion that we should not expect anything from those above is confirmed. Only the anti-capitalist, anti-racist and anti-patriarchal resistance of the peoples, coming from the territories, can make the just demands for autonomy and self-determination a reality. 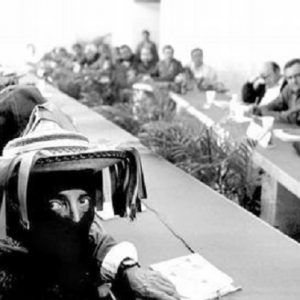 by Magdalena Gómez To recount, as a backdrop: February 16th of 1996 in  San Andrés Sakamch’en, Chiapas, a document that was called the Accords of San Andrés on Indigenous Rights and Culture, was signed by the delegation of the Mexican federal government as well as the Zapatista Army of National Liberation. Its contents expressed the […]