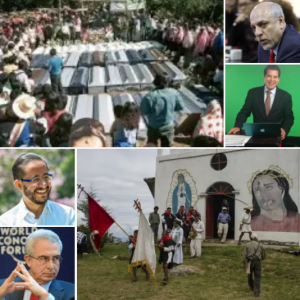 “Curiously, the directors of a research center par excellence were not informed that the review of the files of the Acteal massacre prisoners that they promoted, of enormous ethical, legal and political relevance, were part of an agreement between the President of the Republic and the professor of the CIDE that brought the case to them. Nor did it seem to matter to them that in reality they were advocating impunity and for the country’s jails to be full of indigenous people, those who in fact are unjustly imprisoned.” 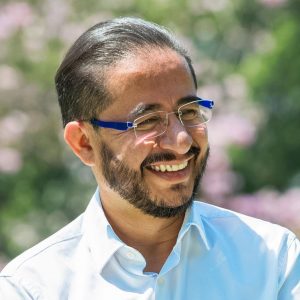 Luis Hernandez Navarro writes, “Curiously, in a country in which the prisons are full of innocent indigenous people, victims of power, the educational institution was involved in the defense of paramilitaries of Acteal that killed off the members of Las Abejas.”