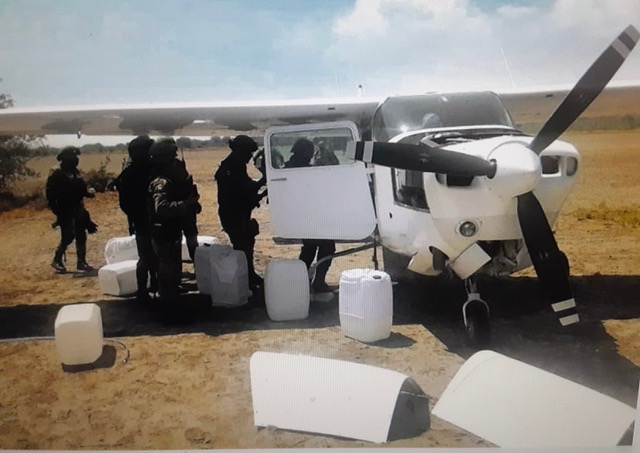 Organized crime groups that traffic drugs from Central America to Mexico and the United States use at least six routes that cross Chiapas by sea and land, indicate documents of the Secretary of National Defense [Sedena] that were consulted by El Sol de México after the Guacamaya leak. Regardless of the fact that three Military Zones operate in the state, drug traffickers have made their way through the state mainly by sea and land, since according to the document reviewed by this newspaper the security body has not identified air routes in Mexico.