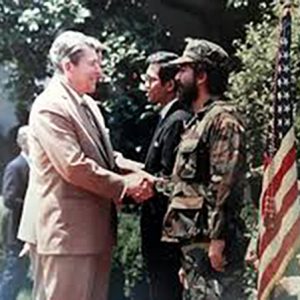 Gilberto López y Rivas studies the forms and modes of counterinsurgency in the terrritories of the EZLN and Mexican southeast, finding its roots in the predominantly U.S. strategies that have devastated populations across the globe for over 100 years. 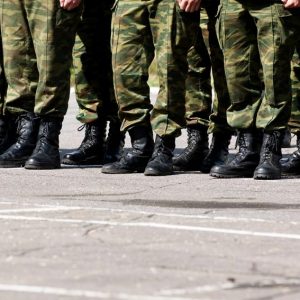 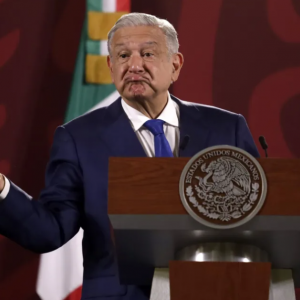 López y Rivas examines the relationship of Mexico to the U.S. under the current administration of AMLO. 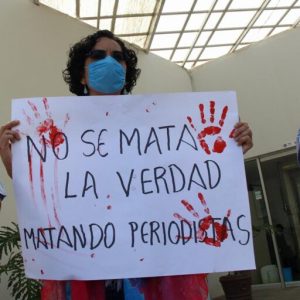 “In Mexican territory, the violence of the State, which includes the presence of organized crime in collusion with governments at different levels, has caused zones of silence where there are no conditions in which to carry out our work. Journalists have been murdered, disappeared, threatened and forced to move out of their entities, said journalists in a protest against aggressions and deaths.” 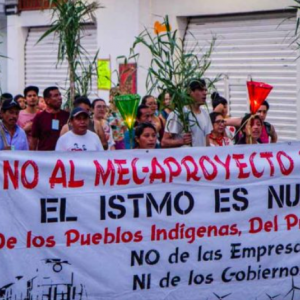 Ken Salazar’s recent promotion of U.S. investment in the Mexican Southeast raises the specter of Banana Republics of decades past. Despite AMLO’s performance to the contrary, U.S. Imperialism appears to be alive and well under the 4T.