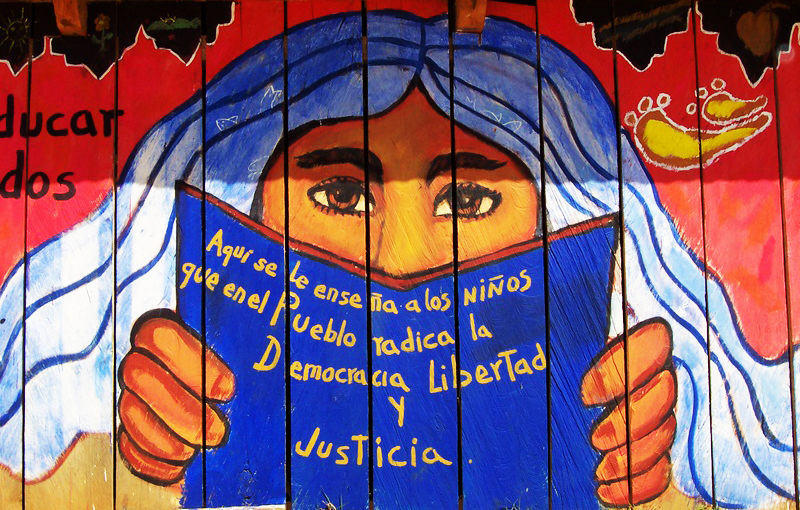 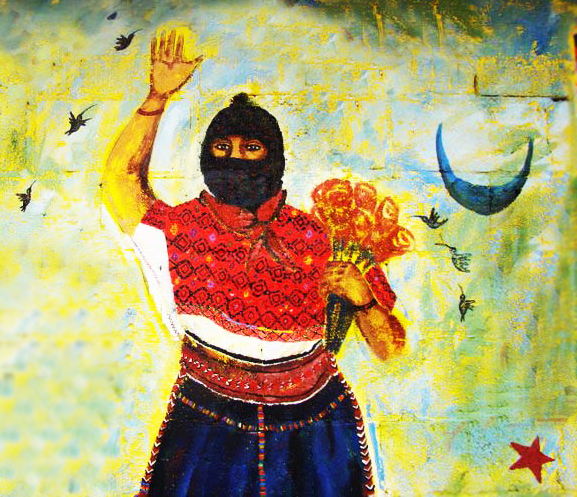 Along with a few outsiders and many indigenous Zapatistas, I had the opportunity and the honor to attend the burial and contemplate the human issues that always arise when one is confronted with the finality and continuality of death. Throughout that sunny morning and brilliant afternoon, a tumult of emotions and thoughts and impressions flashed across my consciousness and are still percolating beneath the surface. Although I am still sorting out my feeling, I need to share some impressions from that profound experience.