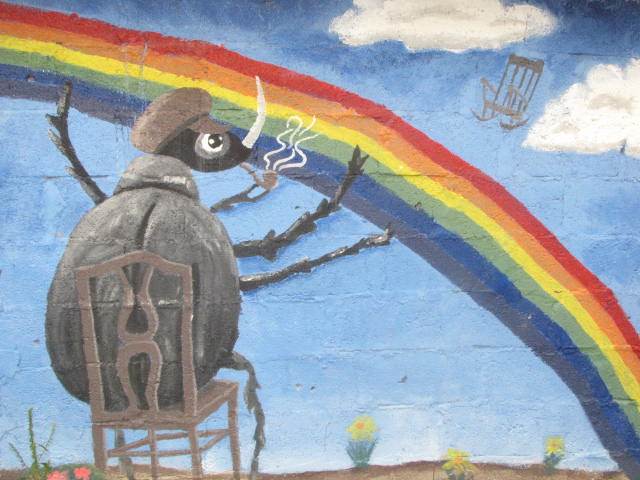 Celebrating the Mexican people’s potential to craft the nation’s history was a key theme in Mexican muralism, a movement led by Siqueiros, Diego Rivera, and José Clemente Orozco—known as Los tres grandes. Between the 1920s and 1950s, they cultivated a style that defined Mexican identity following the Revolution.