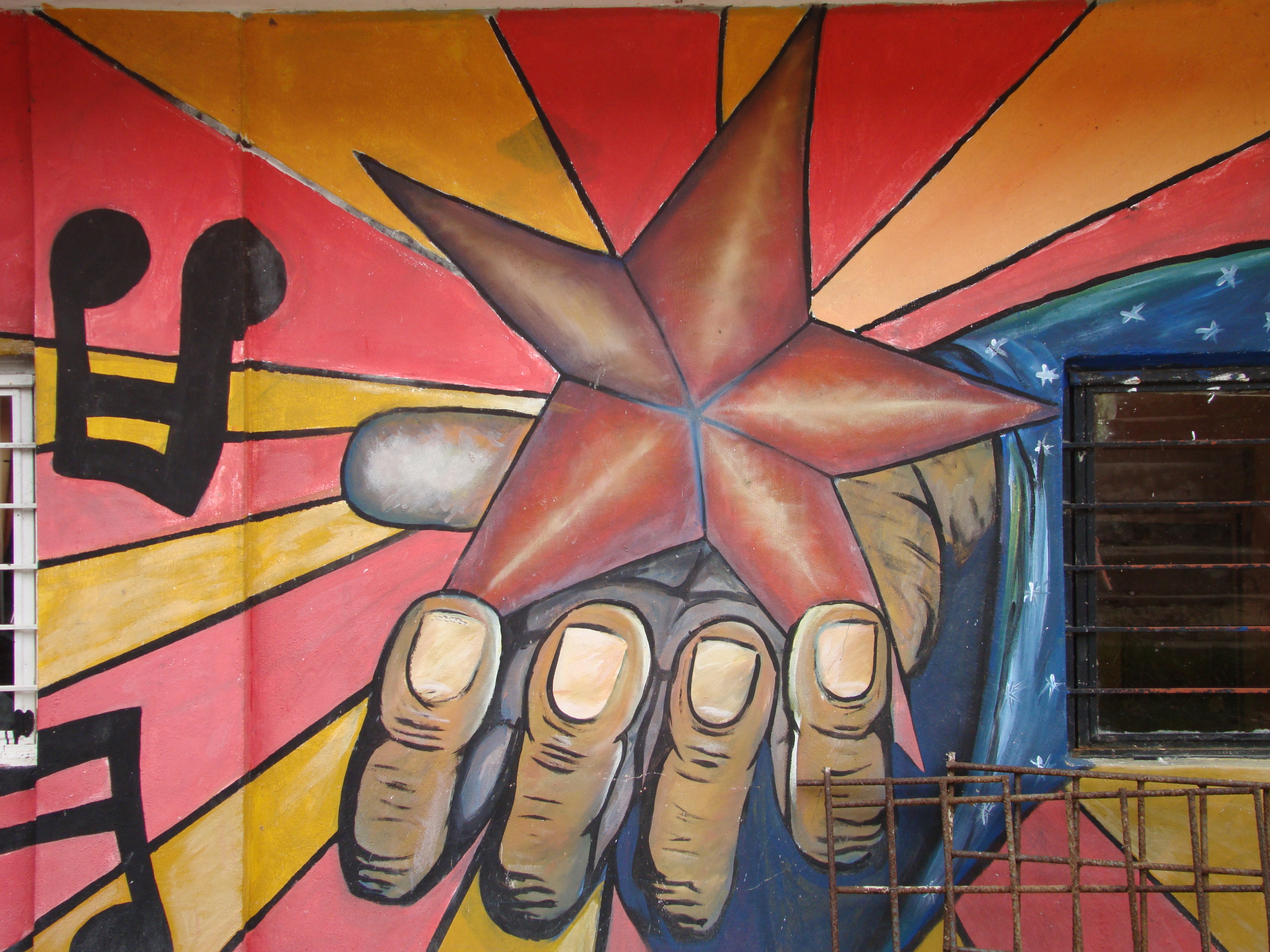 Acteal: Between Mourning and Struggle is a report by Fray Bartolome Human Rights Center released in March 1999, less than two years after the massacre. The distinguished Human Rights organization concludes that a logic of low intensity warfare has been followed against any political adversary of the State or Federal Government. The objectives of this war are the control of the population, the wearing down of the people and the debilitation of opposition groups.