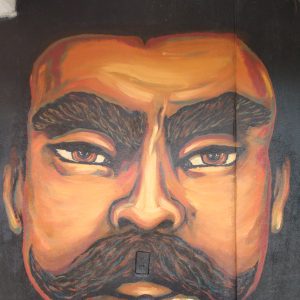 A Comparison of the Lives of Emiliano Zapata and Malcolm X Objectives: Learners will be introduced to biographical details of these two important twentieth century leaders. This is a jigsaw reading activity. Learners will work in pairs, reading different biographical texts, and then compare and contrast the content. 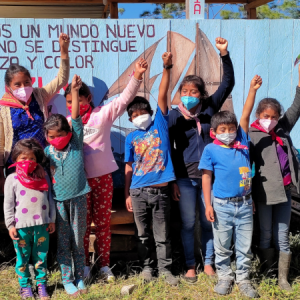 July 28, 2022 To the Zapatista Army of National Liberation (Ejército Zapatista de Liberación Nacional) To the National Indigenous Congress To the National and International Sexta To the Networks of Resistance and Rebellion To those who sign the Declaration for Life To the people who sow Dignity and Organization Organizations, collectives and networks adhering to […] 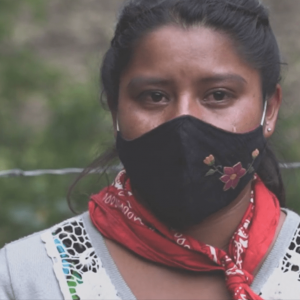 Please join the many collectives, organizations and individuals of hte Turtle Island territories in denouncing constant aggressions against BAEZLN and the recent threats against FrayBa Human Rights Observers! Sign on to this statement /denunciation now!! 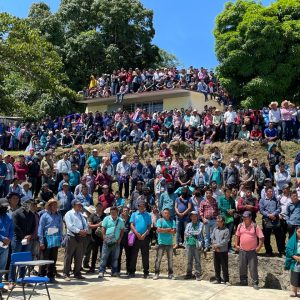 Almost three decades later, the municipalities are today once again in the throes of violence, but now with the aggravating factor of the presence of organized crime as new actors. For two decades now, criminal violence has entered the state and progressively taken over the municipalities. Its presence as a political actor in the territories has complicated the performance of electoral processes and public administration, but also undermines the autonomy of indigenous peoples, day by day penetrating deeper. 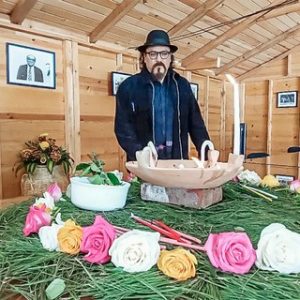 I leave with a mission accomplished, in the sense that we had to be part of a process, and that we faced this time with the lessons learned by the people in their journey. I would say that it is a mission accomplished, although with many pending issues. I will continue in the trenches of both the defense of human rights and poetry and the construction of what will allow us to change this system. –Pedro Faro Navarro