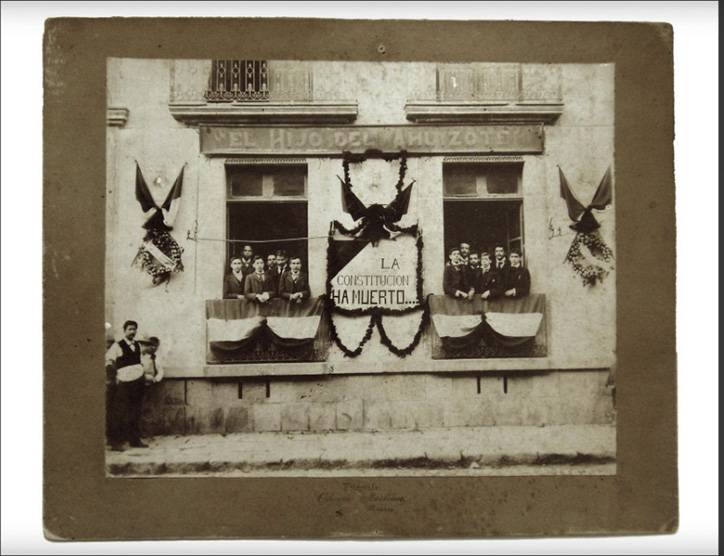 At the age of 27, after dabbling in journalism in El Demócrata as proofreader, and another imprisonment, along with his brother Jesús and Antonio Horcasitas, Ricardo Flores Magón founded Regeneración on August 7, 1900, a publication considered a precursor project of the Mexican Revolution, as well as a reference for the working class of the time in Mexico, USA and Europe, and an emblem of anarchism and Mexican socialism at the beginning of the 20th century. 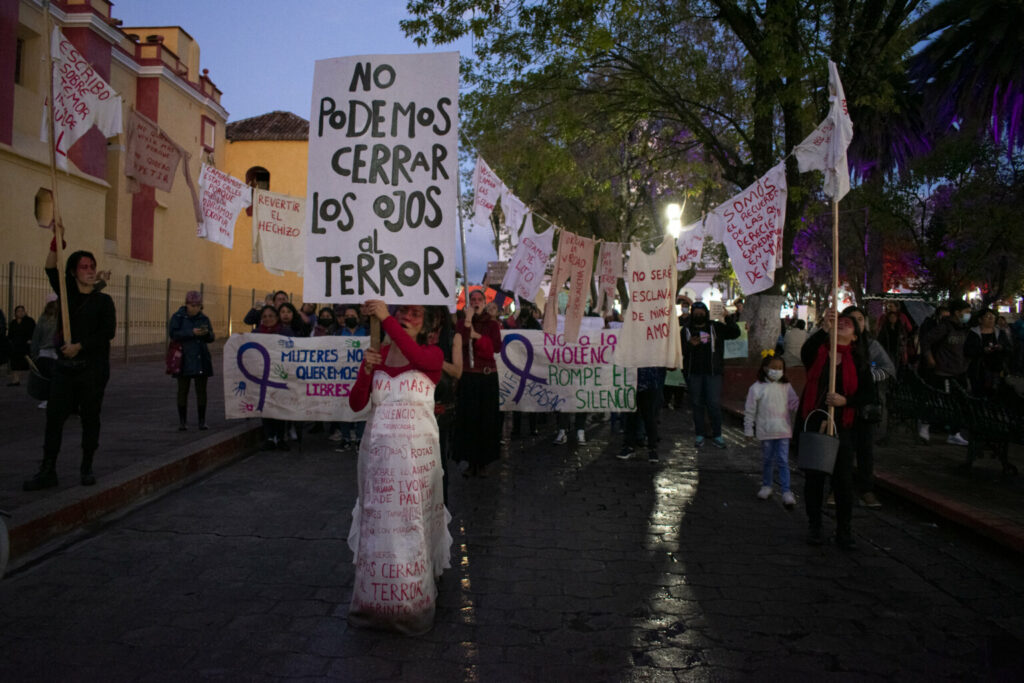 Estefanía Martínez Matías was 22 years old, studying nursing and working in a clothing store in Tuxtla Gutiérrez to pay for her studies. Her lifeless body was found last November 5 on the side of a highway in the south of the capital of Chiapas, after a mobilization convened by her family and friends in front of the government palace. Six days earlier, the young woman had left her house to go to a party from which she didn’t  return. 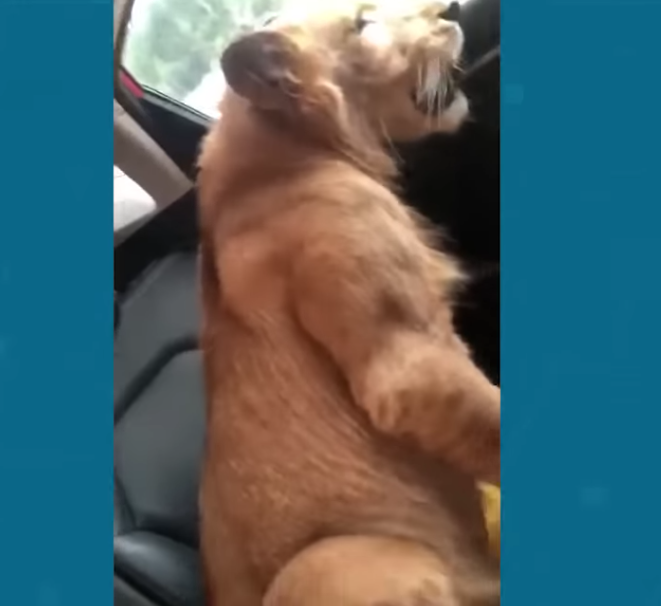 In the back seat of a luxury van, an African lion looks out the right window at the streets of San Juan Chamula. The driver of the vehicle listens to El Comando Suicida del Mayo, and shows the list of narcocorridos waiting to be played. The scene, which seems to be taken from a TV drama, is real. It is part of the emerging culture in this Tsotsil municipality, along with indigenous homemade pornography and the songs of Los Cárteles de San Juan… 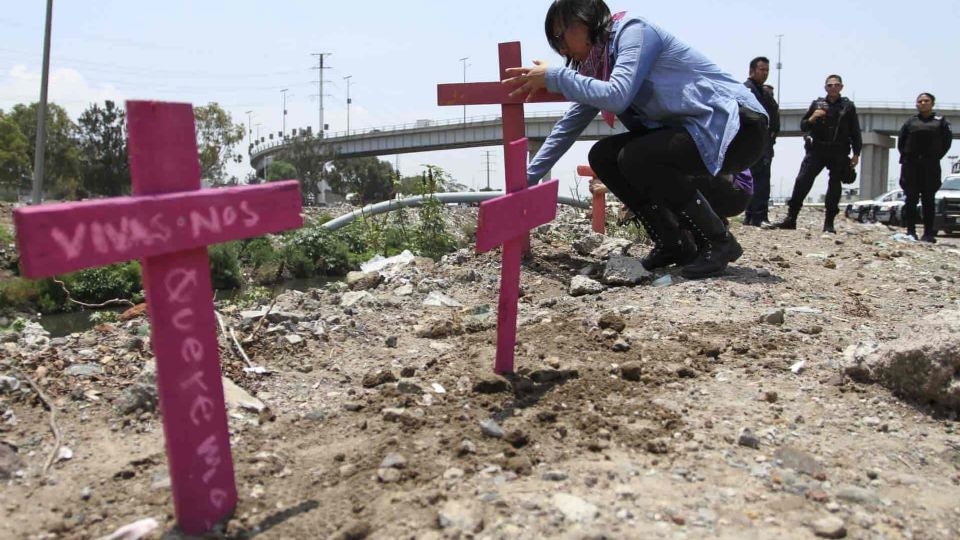 So many women murdered. What is going on? Where does this criminal impulse to choose the imminent femicide, whether directed at women by chance or for personal reasons, come from? We can allow ourselves to call the phenomenon an epidemic. Could it be a contagious disease?